Greetings from Japan! The 2016 IBC short-term missions trip came to a close today after about 11 days of non-stop service, fellowship, and fun. I have the privilege of recapping the last few days for you.

Friday (8/5) was the fourth and final day of this year’s VBS. Mrs. Honjyou kicked off the festivities with a game that’s similar to Simon Says and some magic tricks. After a few songs, Doi Sensei gave the final lesson of the VBS. He spoke on the life, death, and resurrection of Christ and ended with some reasons to believe in the Christian faith.

Here’s Doi Sensei presenting information on the bestselling books of all time, the Bible of course being number one: 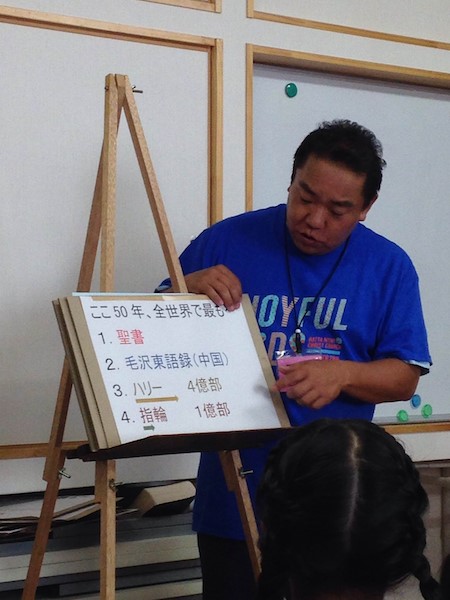 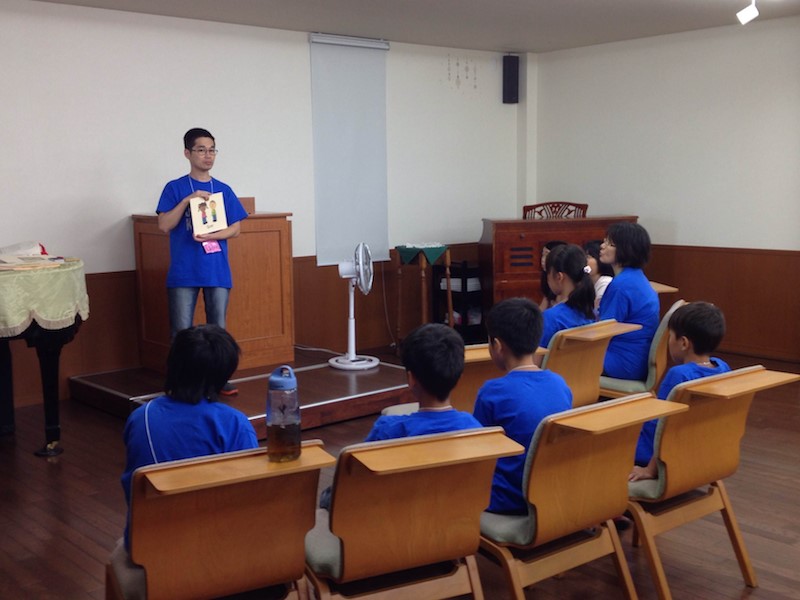 The craft of the day was a picture frame. All of the kids were given a picture of their class to put in the frame. The writing on top is Matthew 13:23. There were other verses on the frames as well. 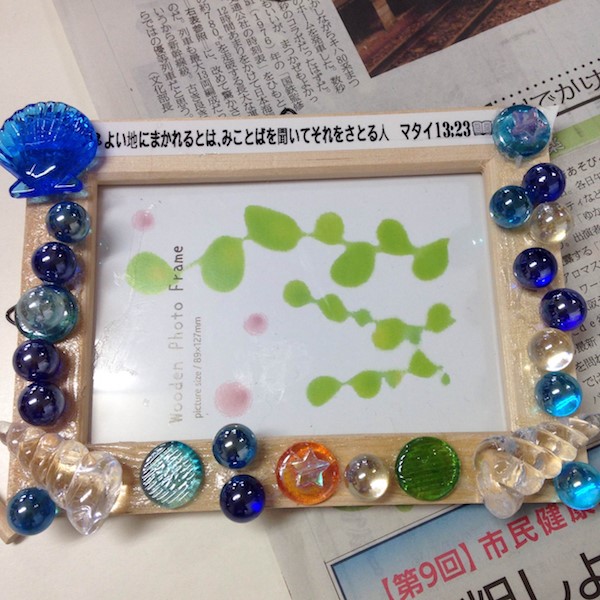 Friday night, the team members had dinner with their respective hosts. Connie and Janete had dinner at Mrs. Kashima’s home. The Oh’s, though they stayed at the church, had dinner with the Kojimas. We had the privilege of having dinner with our guest Sharlene. We took her to our favorite udon restaurant (Marugame). 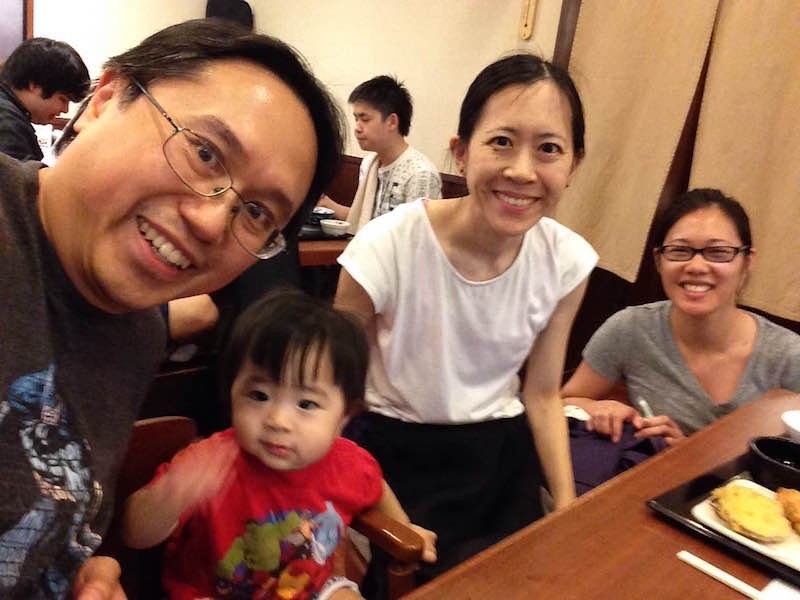 Saturday (8/6) was a play day and most of the team went to Namba which is a big shopping district in Osaka. Also some of Osaka’s most well known sights are located there. We had lunch at a Hawaiian burger restaurant called Kua Aina, which has been popular with past IBC missions teams. 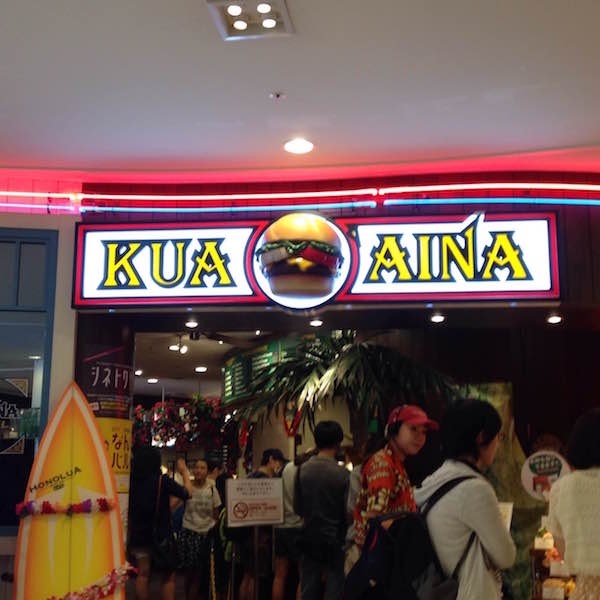 While the team and some Hatta Nishi members were playing in Namba, this playdate was going on at the Kwan home:

Sunday (8/7) was a busy day at church. In the morning, the team did their final performance of The Christian ABC’s at Hatta Nishi’s Children’s Church. When the song was over, the kids presented the team with pictures and messages of encouragement and thanksgiving. 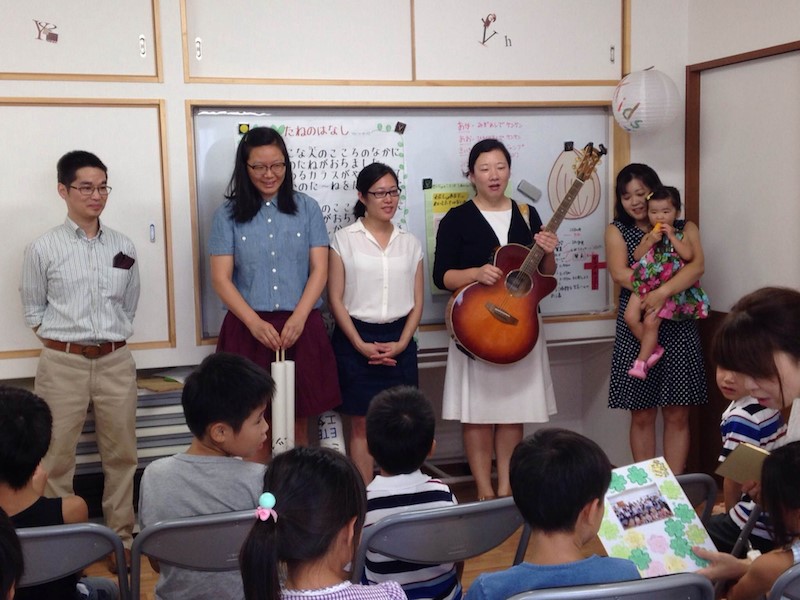 During the main service, the team, along with Aoyang and Yuya from Hatta Nishi, performed some special music. Gabe is actually playing drums off to the right somewhere. We performed You Are Holy and Shout to the Lord. Shout to the Lord was actually sung in Japanese, so hats off to the ladies of the team for doing a great job singing in a foreign language. 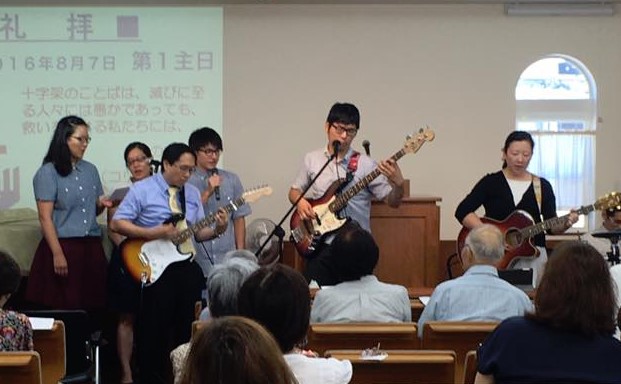 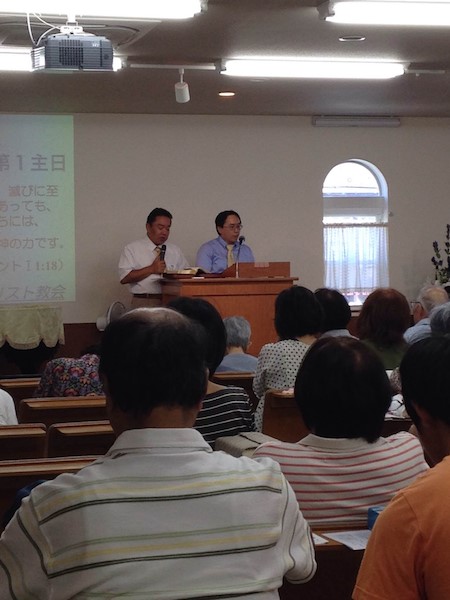 After the main service, Chiho and Janete gave their testimonies. 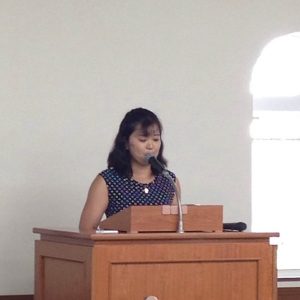 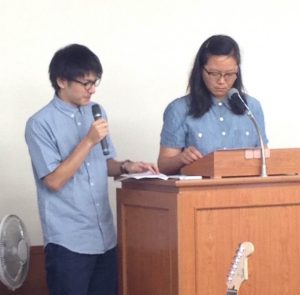 During the afternoon, the team went to Costco and the mall next door. In the evening there was a farewell party at the church for them. At the party we celebrated recent and upcoming birthdays with a sushi cake. 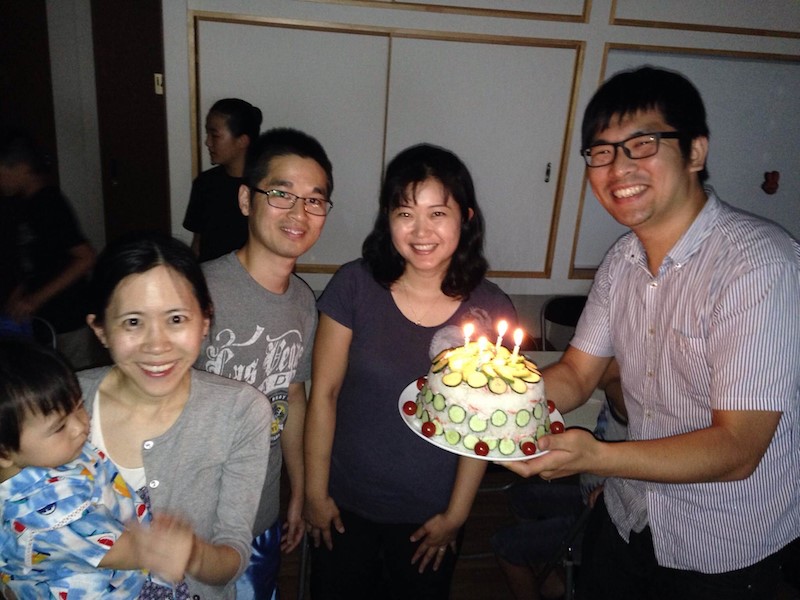 After the meal there was a time of Q&A with the team. The questions asked ranged from “What was the best thing you ate during your time in Japan?” to “How can we pray for you?” 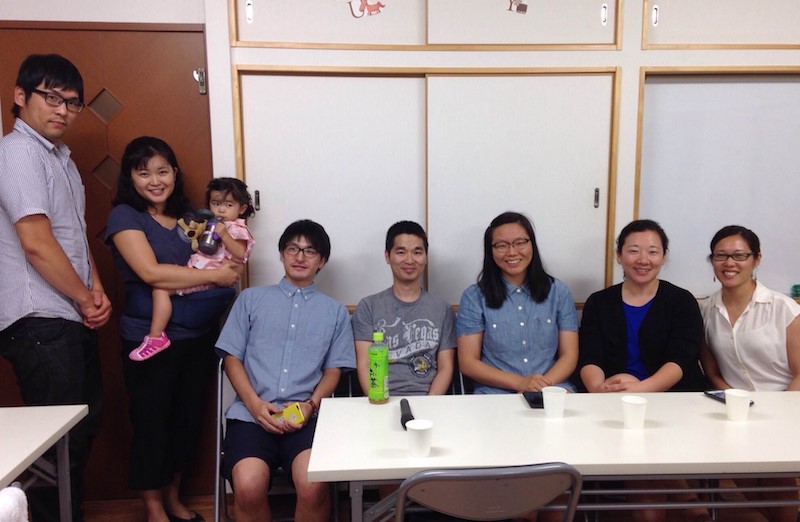 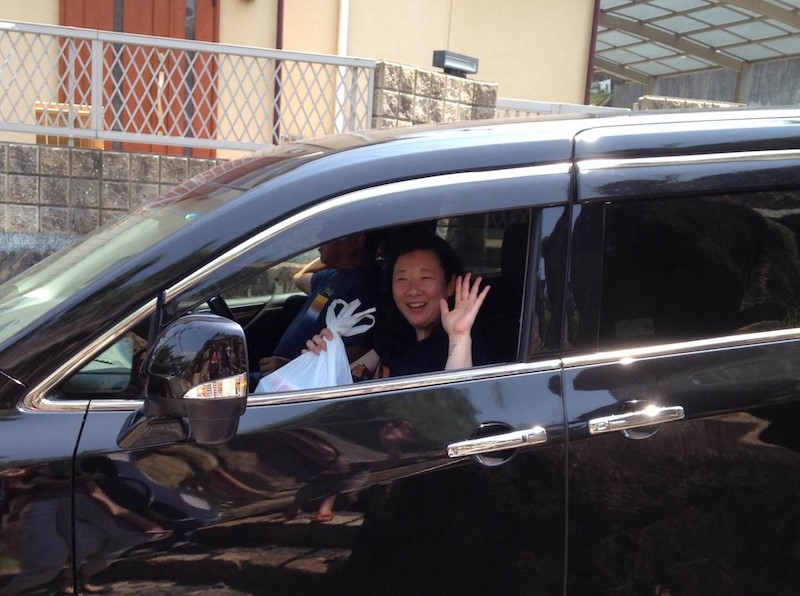 Well, that wraps up another great IBC missions trip. I’d like to personally thank the team for all their hard work and being such an encouraging group. I’d also like to thank IBC for supporting them both financially and spiritually. Most of all, I am thankful to the Lord for working in all of you to glorify His name through your faithfulness. Please continue to pray for Hatta Nishi Christ Church as they do the hard work of following up with the kids who participated in the VBS, especially with the kids who do not come from Christian families. Thanks again!