Hello again, church family!
Today marked the last day of Hatta-Nishi’s inaugural Joyful Kids VBS. Huzzah! Each day, the kids got a Bible lesson (taught by one of the church’s school teachers), an English lesson (taught by your friendly neighborhood IBC Japan missions team), and a cool craft. Most of the kids were from the church, but we did have a few kids come who don’t attend church, so praise God for bringing them out. The church leadership sees Joyful Kids as an opportunity to reach out to kids as well as their parents since for the most part, the parents stay to watch their kids, so they hear the Bible lesson as well. We pray that the Word the kids heard each day will take root in their hearts and bring about saving faith.
I could go on and on, but you guys would probably rather see pictures of cute kids… 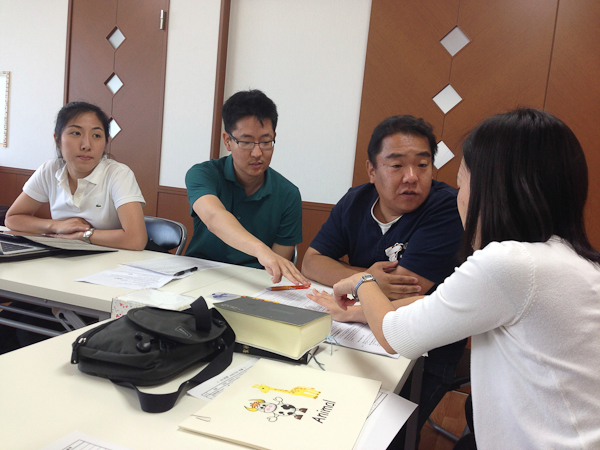 Each day began with a meeting with the church members to go over the day’s events. 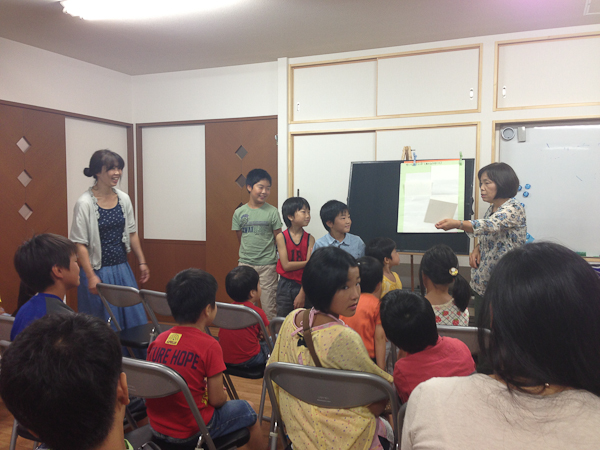 After lunch, the kids start coming in… 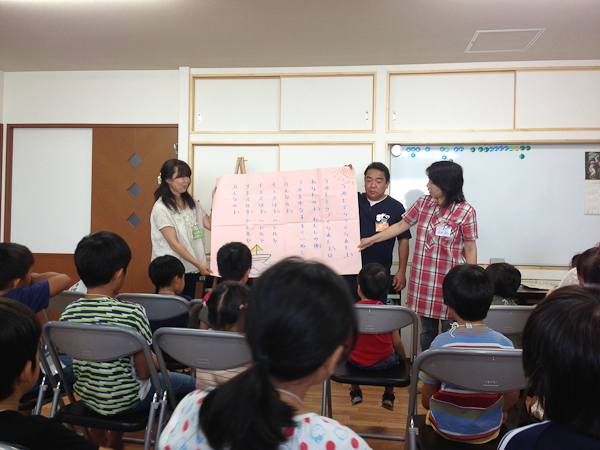 We start off with a few songs, one led by the church members (which happens to be sung to the tune of “It’s a Small World”… go figure). Then our team would lead the kids in a rousing rendition of “Our God Is So Big.” 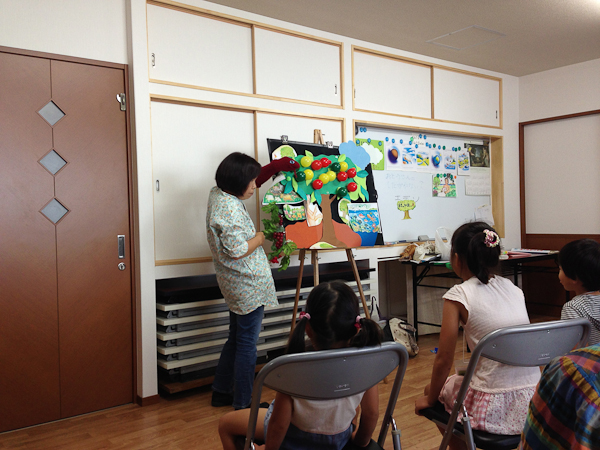 Then comes Bible lesson time! Can you guess what story Honjyo-san is telling? 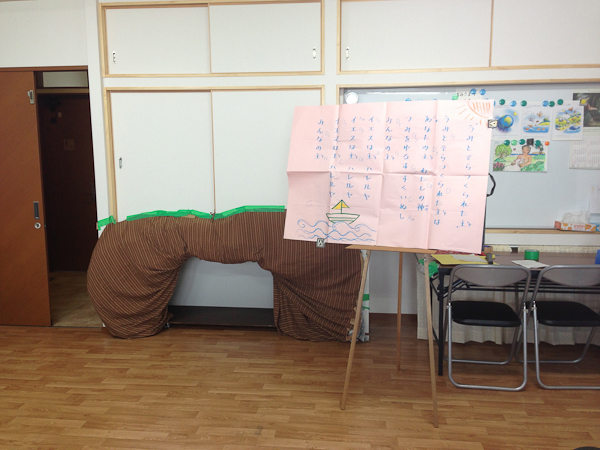 Banshou-san and Akiko-san are excellent tomb makers.
After the Bible lesson, we split the kids up for English lessons. Ray and Daniel took the older kids, while Shelley, Eileen, and I got the younger kids. 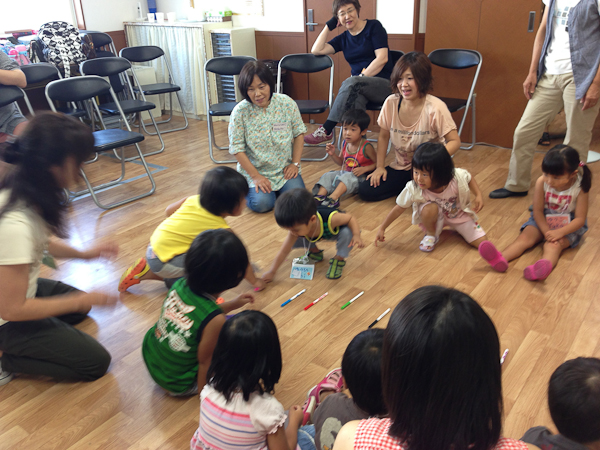 English lessons consisted mostly of games haha. Here the kids are demonstrating their mastery of snatching victory from their peers. 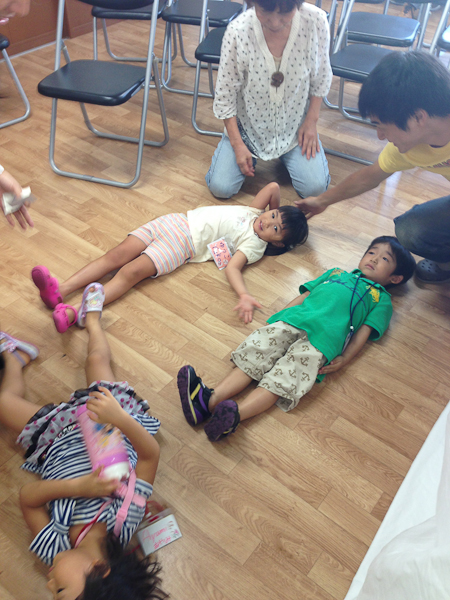 I think they were supposed to be trying to make a triangle here… Ryoga (the boy in the green) gets bonus points though. Look at that form! 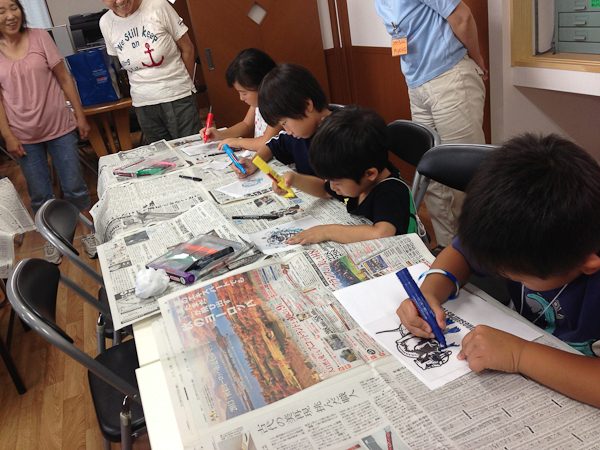 The day ends with crafts and dessert. I discovered that Japanese kids are much better at coloring than American kids are. Sorry, America. 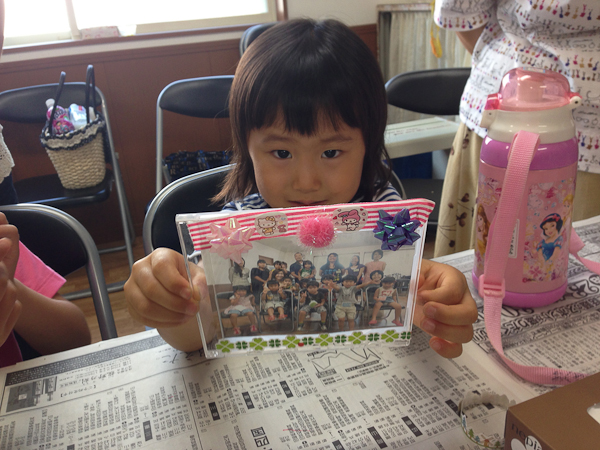 Each of the kids got a picture to remind them of their time at Joyful Kids! 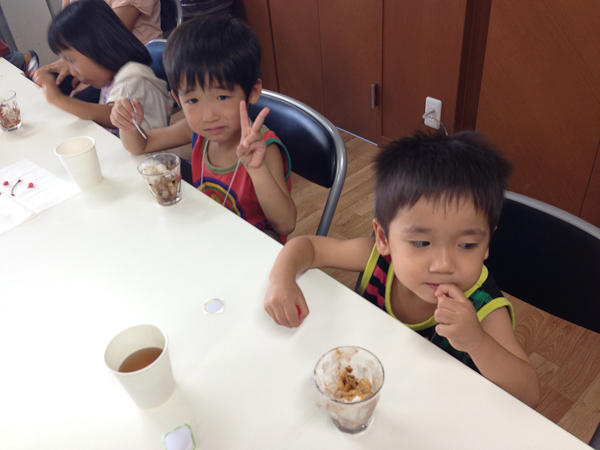 Brothers. Ryoga hasn’t really mastered smiling yet, and Yuhi hasn’t quite gotten the hang of looking at the camera.
That pretty much sums up our past three days. I’ll give you a few extra for free: 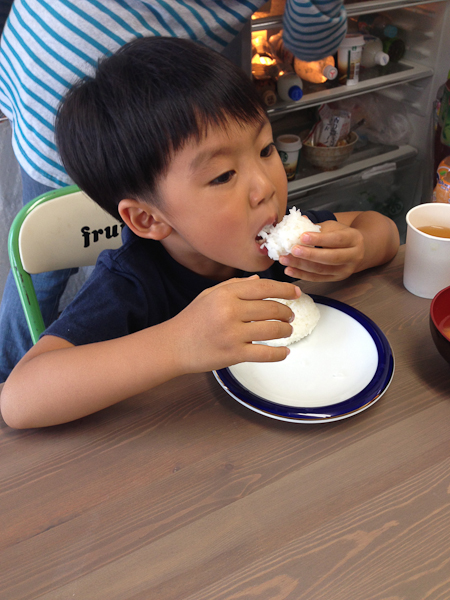 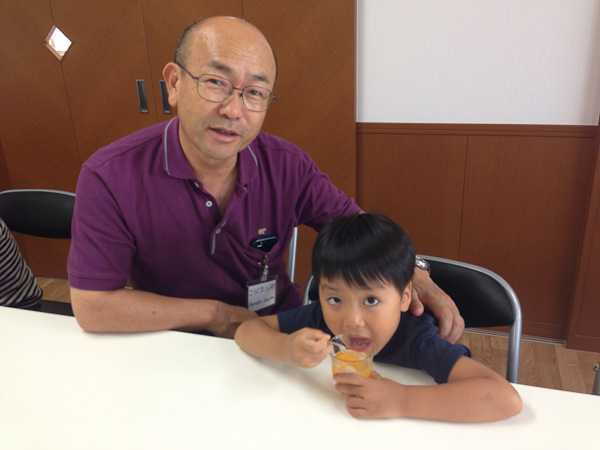 Hayato is Kojima-san’s grandson. And he’s pretty much always eating. 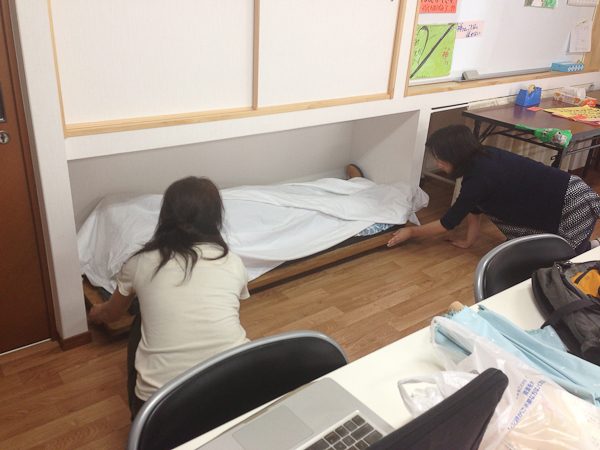 Speaking of Kojima-san, here he is graciously helping Banshou-san and Akiko-san out by standing in as Jesus. All kidding aside, we were so encouraged seeing how tirelessly the church members worked to put this VBS together. It was pretty much 3 days of nonstop planning and prep work for everyone involved. 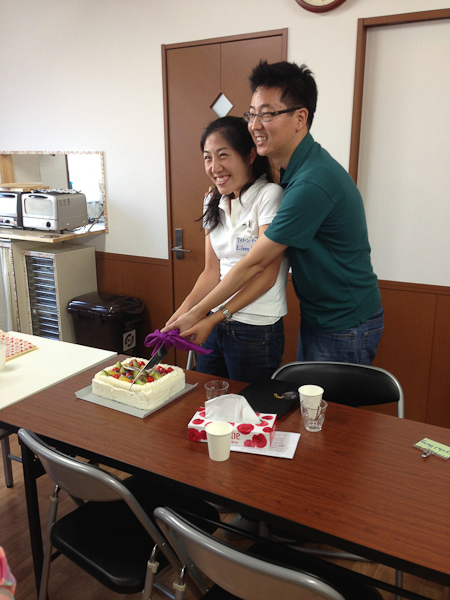 Despite being so busy, the church somehow found the time to plan a surprise for Daniel and Eileen’s 2-year wedding anniversary!
Tomorrow, we’re heading to Kyoto for the church’s annual retreat. We’re looking forward to time spent fellowshipping with the church!