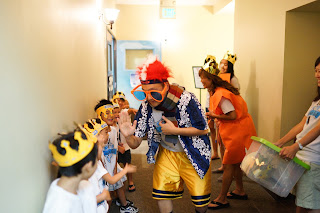 After an exciting kickoff to VBS week, many thought that the excitement would settle down as the week went on.  Instead, the excitement grew (as did the chants for “Nacho” and the increasing propensity for the skit characters to break into dance).  But it was not all excitement and games as the VBS kids learned important lessons on prayer, learning from the example of Christ, the removal of both physical and spiritual idols, and most importantly, the truth about sin and the gospel.  It’s been a crazy week and all 51 helpers and 49 kids are definitely ready to share what they’ve learned on Sunday!  For now, a few highlights: 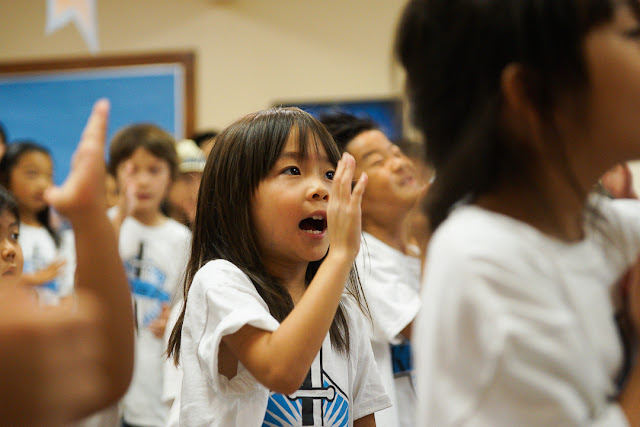 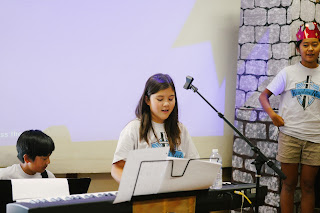 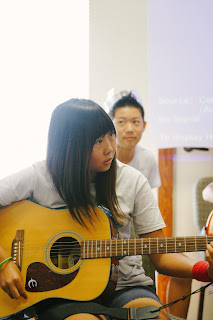 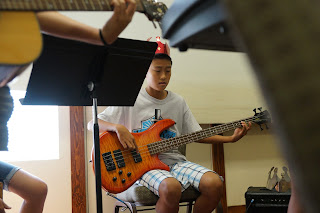 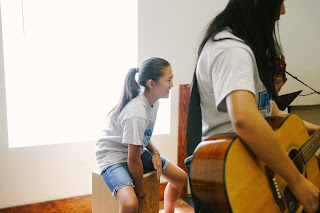 Crafts: learning to trust God even when we cannot see him, and to have faith 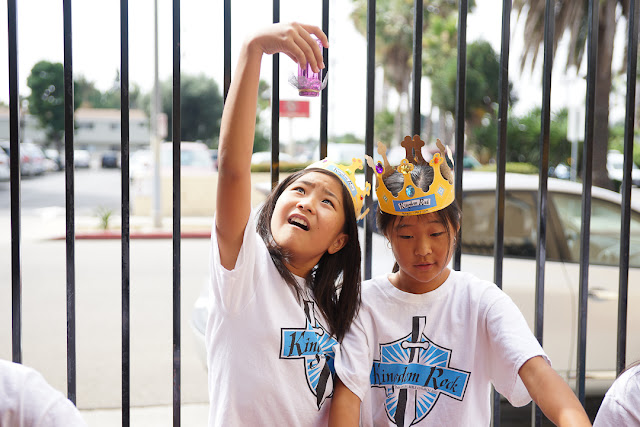 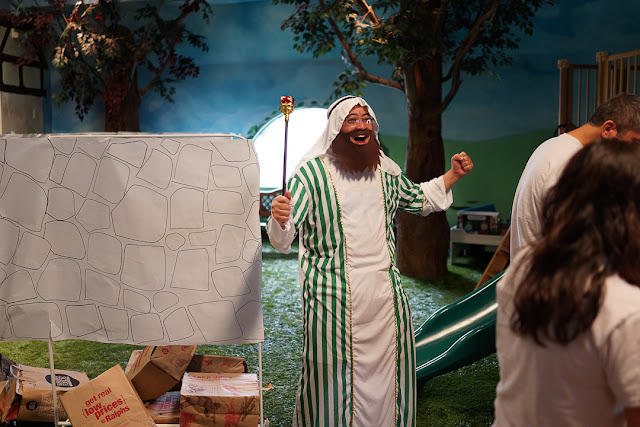 King Josiah: “Destroy all the idols!” Quote of the day: “Only one idol per kid!” 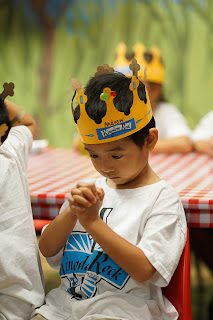 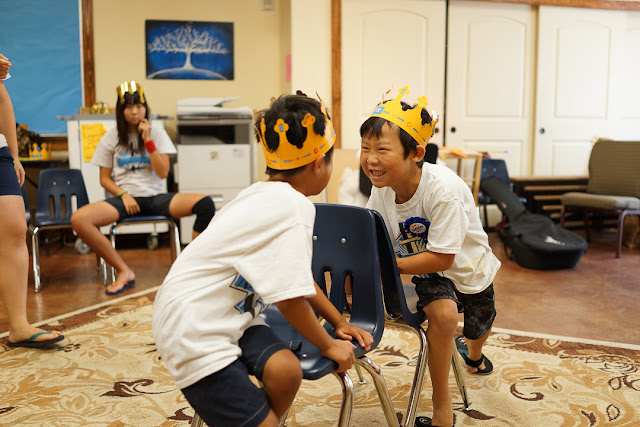 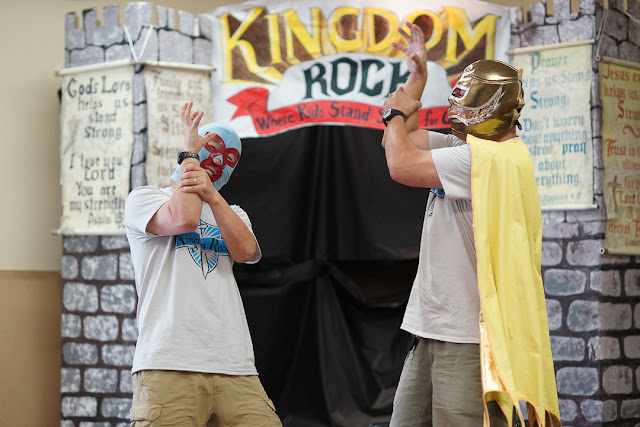 And, of course, the reuniting of Nacho and Super Nam 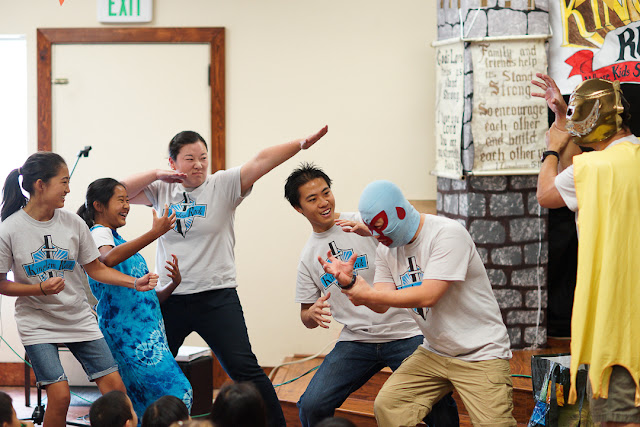 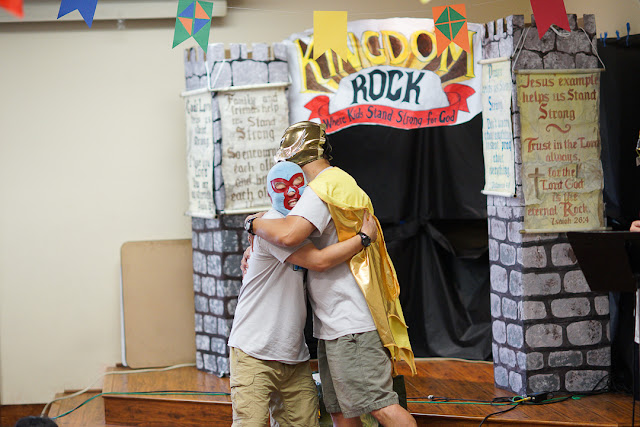 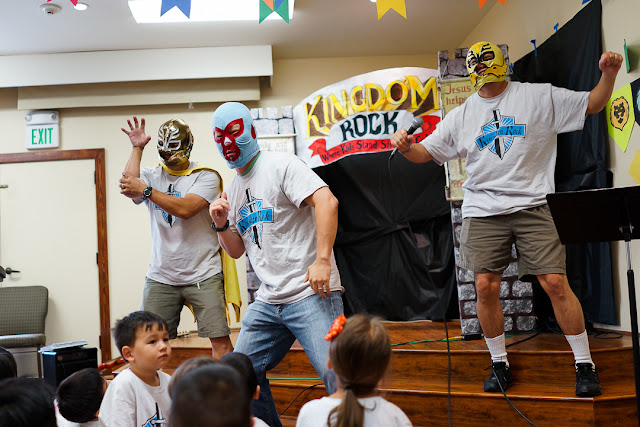